When it comes to money spells, it’s become common place to equate these magickal endeavors with such sanctimonious cliques as ‘I’m only doing this spell for necessities’, ‘money spells are not done to make you rich’, ‘only ask for what you need’, blah, blah, blah. Ya, right– and who believes this. There isn’t anyone who wouldn’t love casting a money spell, only to wake up the next morning filthy rich. If I could– I would, and so would a lot of people, they just won’t admit it.

This was brought home to me one fine summer day.

One of my daughters and I were going to take a walk together. When they were younger, I would love doing this on an individual basis in order to have one on one time with each child. This was also the day I was casting a money spell, and I was just finishing up this little ritual, and kind of hurrying through the end of it, as my daughter was calling to me, ready to go for her walk.

The green candle was still perking along, flaming in magickal anticipation, as we started off down the road together.

We had gone quite a ways when we decided to turn onto a dead-end gravel road. The end of this road stopped at a wire fence, staunchly held in place with large square posts. Beyond the fence was a wide grassy pasture, where a beautiful horse was lazily grazing and swatting at flies with its thick tail. Surprisingly, the horse came when we called, and we were enthralled to be able to touch this beautiful animal and to look into its big brown eyes.

We were leaning on one of the large square posts supporting the fence, and I just happened to glance down to see a very small square object partially buried in the dirt.

Her eyes open wide in astonished amazement…it is a $10.00 bill. 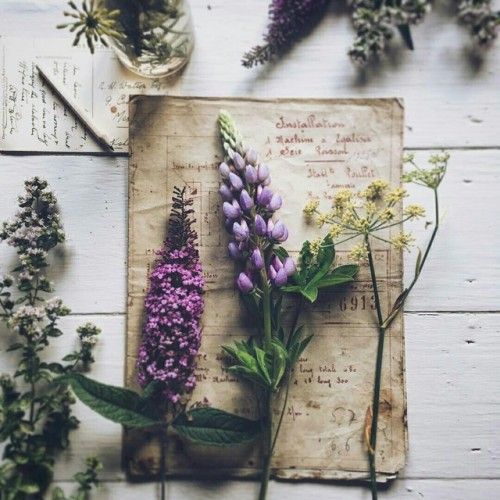