10/pentacles (Reversed)…the golden coins are falling away for someone, floating to the ground like huge soap bubbles going to pop when they hit bottom.  If it’s you this card is for, you’re involved with a family situation, perhaps multi-generational.  You’re trying to conduct business without every member of your household being in on it, and this is where the trouble might lay.  The idea of ‘co-conspiracy’ comes to mind, but also the idea of someone who feels left out, perhaps threatened in some way by all the secrecy they feel going on around them, paranoia and suspicion also come into play with this scenario.  Of two people involved in this situation, one carries the value of honesty and loyalty, and the other does not– know this and work from there.  Money can be such a sticky subject, even among family, and sometimes especially among family.

The 5’s in general are cards of conflict, chaos, and disruption.  They may seem ominous at first glance, standing on their own, but within a reading their meanings may be tempered, expanded, and further explained by the cards around them.  The 5’s may be the culmination of past events or the future stormy sky that’s going to descend upon you.  In any case, they are situations and conflicts to be worked through, perhaps making you stronger in the end, tempered from facing and solving the crises these cards herald.

This is the card of mourning, loss, and grief.

It’s pointed out in almost every tarot book I’ve ever read to ‘look at the bright side, there are two cups still standing’, and while this cheery observation is correct, it skims over the feelings of grief this card inspires and this emotion, which must be faced on its many levels.  Yes, you will recover from this period of mourning and loss; your life will go on with some semblance of normalcy at some point.  But that is not to say that you will not be left without scars from this experience, or that you will not be a changed person from having come through an intense period of grief.

The brightest meanings these two standing cups could bring to a reading may indicate the newfound strength, wisdom, and inner initiation this period of mourning, loss and grief may bring to you.

This is the card of conflict and battle.

This card smacks of aggression, unfair advantage, insecurity, and petty battles with arrogant victors.  It speaks of “winning the battle but losing the war”—at the cost of irreparably damaged relationships, shattered self-esteem, and ruined reputations.  The victory, if that’s what you want to call it, is short-lived; and the participants in this debacle will have to live with the results…shattered lives and regret.

This card often warns of an individual who will put their own needs, desires, and goals ahead of everything and everyone.  They will attain their desired outcome at the expense of everyone involved.

This is the card of quarrels and bickering.

The five of wands has always reminded me of a group of unruly children.  And this is the essence of the five of wands—bickering, nitpicking, childish behavior, chaos, everyone talking at the once, “his share his bigger than mine”.

Is there an adult in the house?

This card naturally comes up when there is a problem with a group of people, whether it be siblings, employees, neighbors, or any other group who cannot come to a satisfactory agreement.  No one may be physically hurt from these encounters—unless surrounding cards suggest otherwise, but the mutual anguish, anger, frustration and upheaval can have prolonged and lasting affects.  This card often tells you that a mediator may be needed, someone who can look at the situation objectively and find common ground between the parties involved.

This is the card of poverty and hard times.

The dire effects of this card are shown by the dejected couple slogging through the snow in their tattered clothing and bare feet.  And that’s generally what this card points to—financial crisis.  The severity and duration of this state of affairs can usually be gleaned by the cards surrounding it.  What led up to this predicament may also be revealed in the same way.

The hard times the five of coins represents isn’t meant to last forever, almost nothing in life is.  This couple is not standing still, hovering in hopelessness or self pity; they’re putting one foot ahead of the other, to be able to move ahead.  And that’s what you must be determined to do when this card pops up in your readings.

The following is an abbreviated example of an online tarot reading.  This card was drawn for myself within the past two weeks and has no connection with any of my clients or readings done for them.

The events hinted at within this reading have already come to pass.

10/Pentacles (R)…The ten of coins (or pentacles) usually represents money that is somehow connected to family in some way, either through business ventures or inheritance, etc. Since the card is reversed, it points to a problem in this area– something that is not fair, or perhaps someone is not being honest, or there is some sort of legal obstruction tying this money up.

What you read above is the general meaning of this card.

Now I’ll look at it again. This time with the intention of an intuitive reading:

Upon this deck (the Universal Rider/Waite), at the bottom of the card, which is now the top of the card, there are two white hounds standing close together at their master’s feet. The white-haired master’s hand rests on the head of one of the hounds, telling me that whether this person is present or not, he still carries great influence in this matter.

There is a man and woman pictured on this card standing apart from the old man and his hounds. This group is divided, which tells methat there are divisions among family members, sides chosen with lines drawn in the sand, loyalties laid out, etc.

All in all, this seems to be a pretty sordid story derived from today’s card. “Dysfunctional’ probably does not begin to describe the family or group of people involved in this situation. 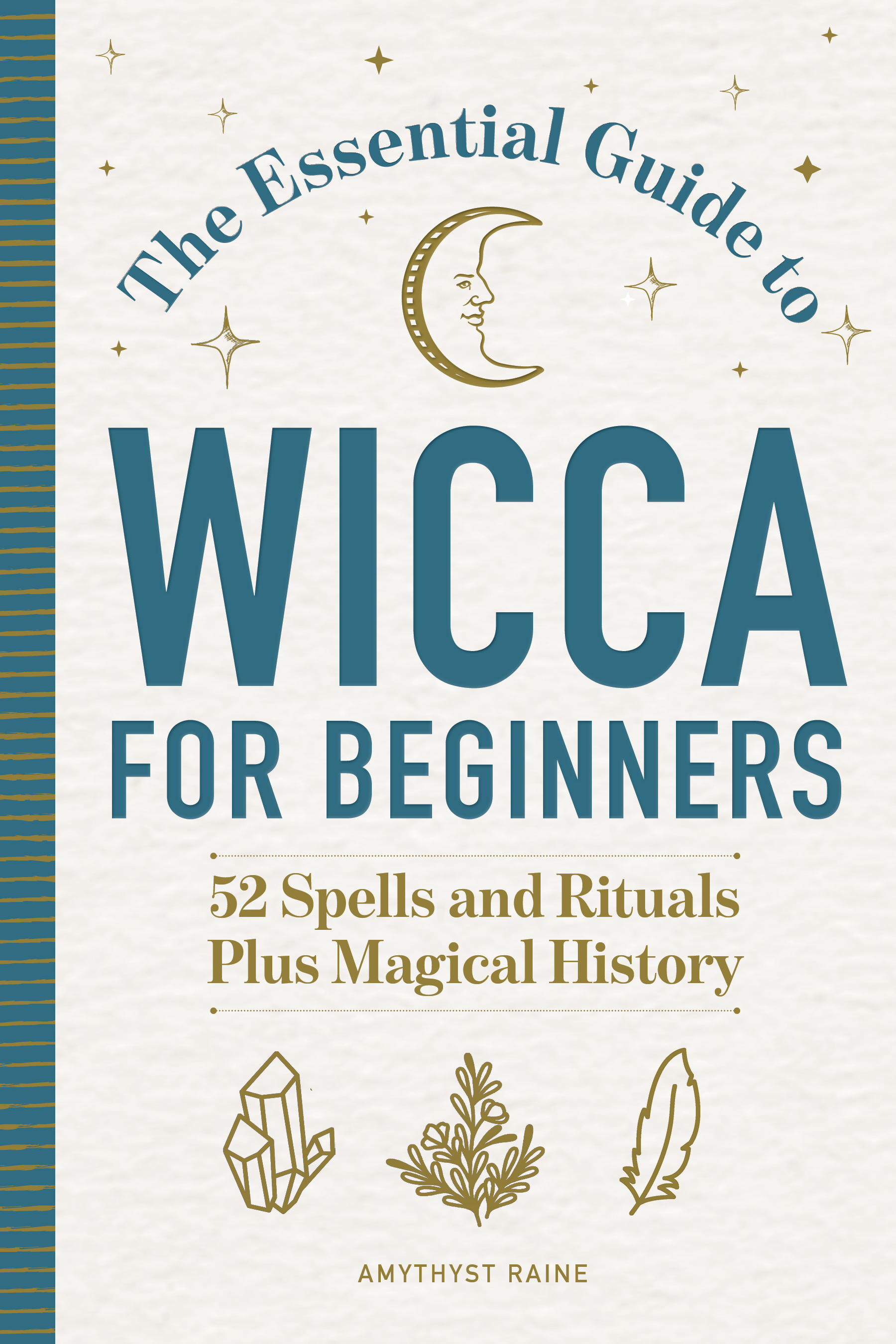 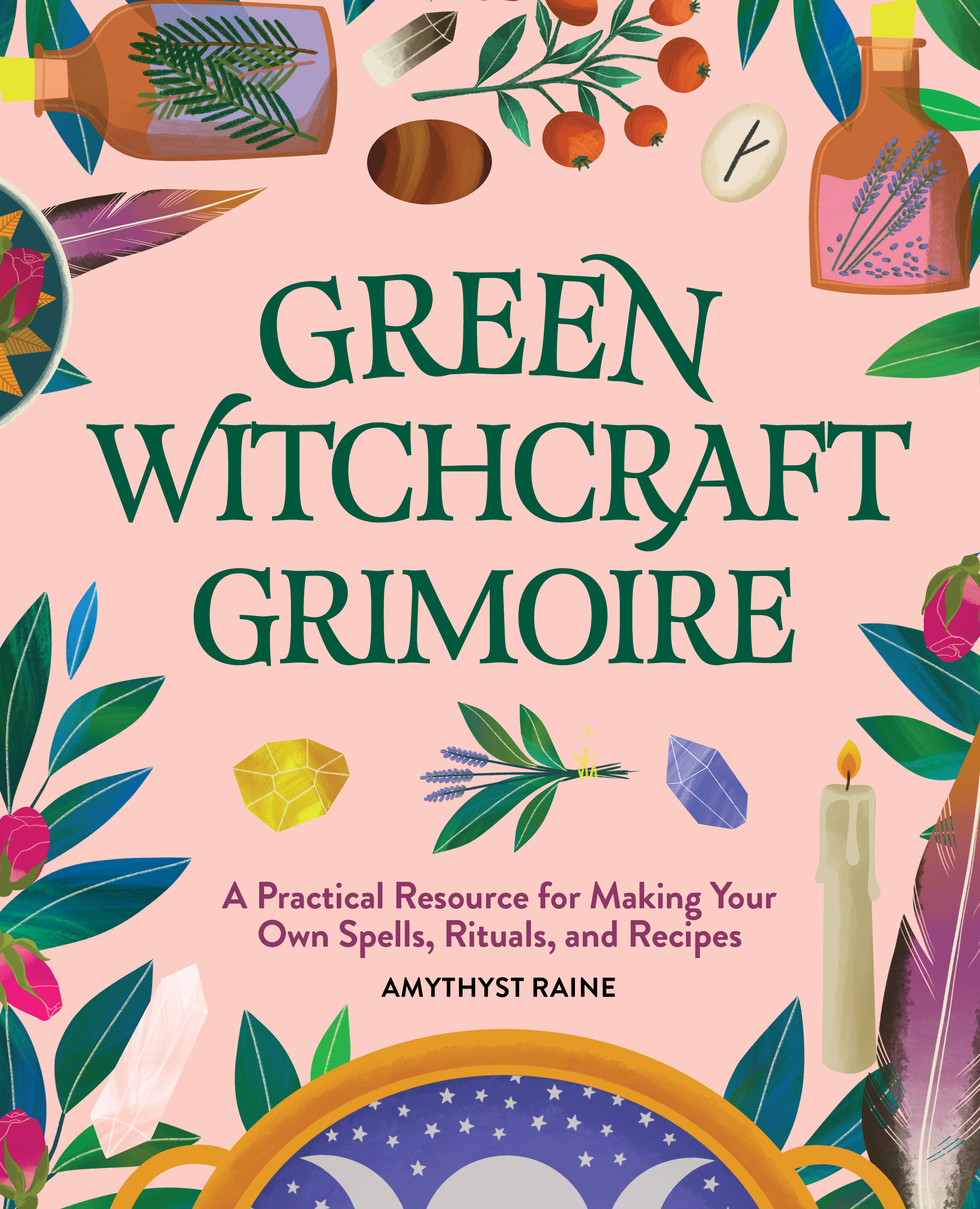 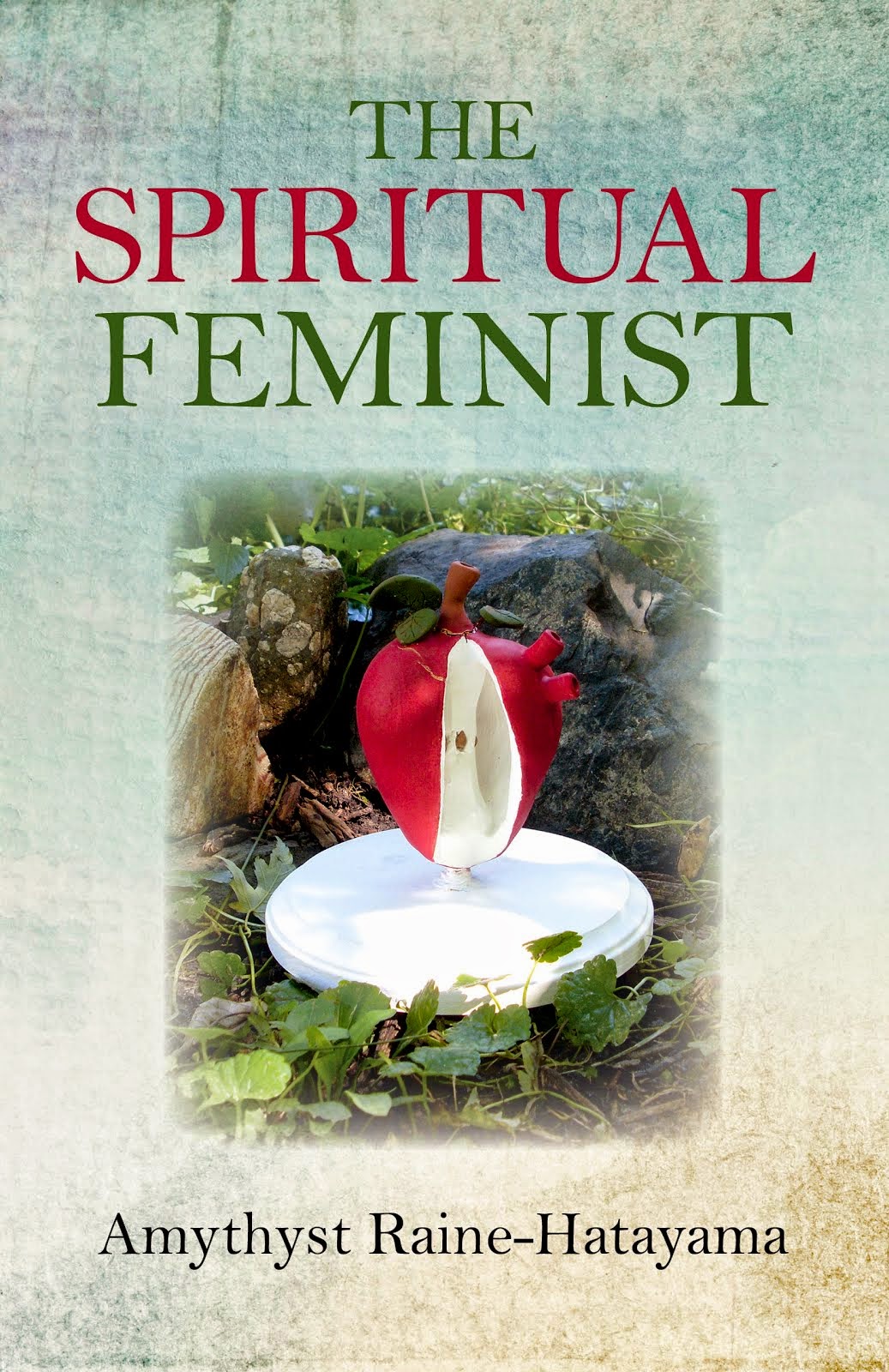 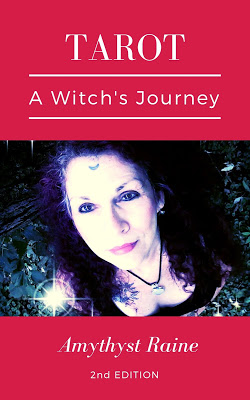 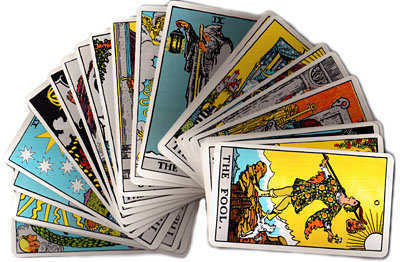