Happy Imbolc! If you’re not pagan, you may recognize this holiday as ‘Candlemas’ (February 2), a holiday celebrating the purification of the Virgin Mary, according to Jewish law, and a presentation of the infant Jesus in the temple, also according to Jewish law. However, long before Judaism & Christianity arrived on the scene, pagans in the old world celebrated this day as ‘Imbolc’, a celebration of birth and lactation, as their herds of sheep began to grow with the birth of lambs. The celebration of Imbolc is in honor of the Old Woman of winter who is magickally reborn as the Young Maiden of spring.

This was also a festival to celebrate the Celtic goddess Bride, a goddess of fire/flame, poetry, craftsmanship, and healing. This goddess is invoked when survival is an issue, whether physical, emotional, financial, or spiritual. When the Roman church invaded the British Isles, they discovered that the people’s devotion to Bride was so strong it could not be eradicated. To solve this dilemma, the Roman Catholic Church renamed the Celtic goddess ‘Brighid’ and made her a saint.

The following is a list of corresponding herbs, flowers, animals, feast foods, etc., that are used in the festivals of Imbolc for symbology, as decorations, and for the magick performed at this time:

Pagans today celebrate the Wheel of the Year, eight sabbats (holidays) which recognize and acknowledge the changing of seasons, the earth, and nature. This celebration of and homage to the natural world, and the practices that accompany this spiritual path, is called “Witchcraft”.

For more information, including videos, go to: http://ladyamythyst.webs.com/wheeloftheyear.htm 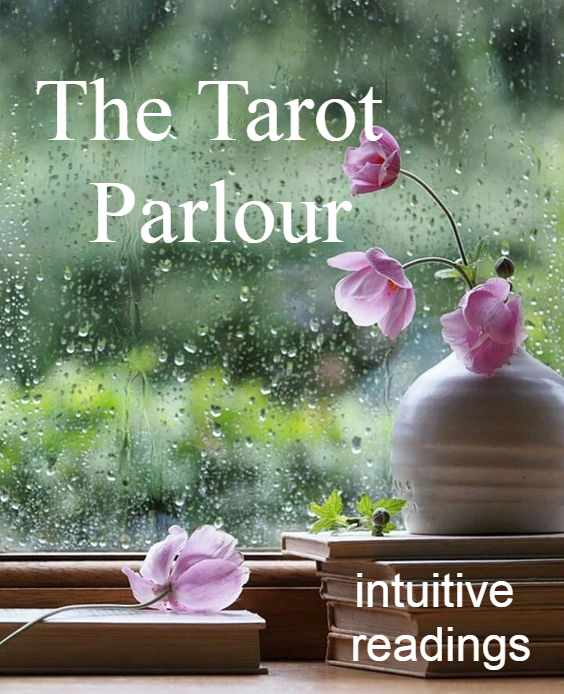