This King’s supreme forte is money.  He’s good at making it, investing it, guarding it, and using it—especially to control those around him.  He often uses it for reward and punishment, much as you would reward or punish a dog with a bone.  This King can be ruthless, cruel, cold-hearted, and conniving.  If you ever get on the bad side of him, he will find a way to exact acute revenge.

The King of pentacles can also be hot-blooded and is one of the most passionate kings.  His finer points, once you get past his dark side, are that he is loyal to a fault and will fight with the tenacity of a bulldog to defend a person or principles he truly believes in.  He also tends to be honest, whether in business or personal dealings.  You probably will never find this King involved in any illegal activities.  However, the King of pentacles can also be obstinate and stubborn; so don’t waste your breath on him if he’s already made up his mind about an issue.

This King is intelligent, often a professional, sharp-witted; someone you would be better off having as a friend, rather than a foe.  The downside to this King is that he can be sarcastic, opinionated—sure that he is always right, prone to fits of temper, and sometimes just plain mean.

Aside from these pretty basic and standard interpretations of the King of Swords, what else is this card trying to tell me?

Beneath this King’s cold exterior often lays a delicate soul afraid to show this side of his nature to the public for fear of being thought ‘weak’.  He can be illusive when it comes to love and commitment, though when he does choose a mate, he remains fiercely loyal to this person.

This King, even though he may have a wife and family, remains basically a solitary soul, encased in stoicism and trapped by his inability to display warmth and affection.

The King of wands is fixated with routine and extreme conformity.  He doesn’t think outside the box, nor does he even realize that there is a world outside the box.  He needs routine and the comfort of the familiar.  Any change in his routine will throw this King off.  The King of wands views the world in black and white; something is either good or it isn’t.  He doesn’t venture into new ideas and you will find that this King usually adheres to whatever faith he was raised in as a child.  The prospect of new ideas, especially ideas dealing with spirituality, frightens or dismays this King.

His fine points…He is loyal, hardworking, honest, and moral to a fault.  He also takes responsibility very seriously, sometimes going over-board, as he is very literal.  The King of wands is always right, so you’ll be wasting your time trying to convince him otherwise.

The King of cups is gentle, usually quiet, and very introspective.  He may be the most sensitive of the kings, though it could be hard to tell, as he is also the least verbal.  This King keeps his feelings to himself and defines the clique of the ‘strong, silent type’.

On the other hand, this King, when reversed, is never what he appears to be.  Watch closely for revelations of his true nature, his true identity.

The dark side of the King of cups includes a tendency to be lazy and an alarming lack of ambition.  He may also be the epitome of ‘the womanizer’.  He has extremely strong sexual appetites, though I’m not sure passion plays into it as much as male bravado.

He is the ideal image of a hedonist and has little or no will power. The result is that this King tends to be overweight, or to be drawn to drink, or even drugs, maybe gambling.  It’s a sure bet that surrounding cards will reveal your King of cup’s particular weakness.

One thought on “Court Cards: Majesty of the Kings”

Her life has gone through numerous transformations, from care-free South Dakota horse woman, to home-schooling mother of seven, to first-time published author at 50. She went on to write seven more books, one becoming a best seller, and has a ninth book in progress. 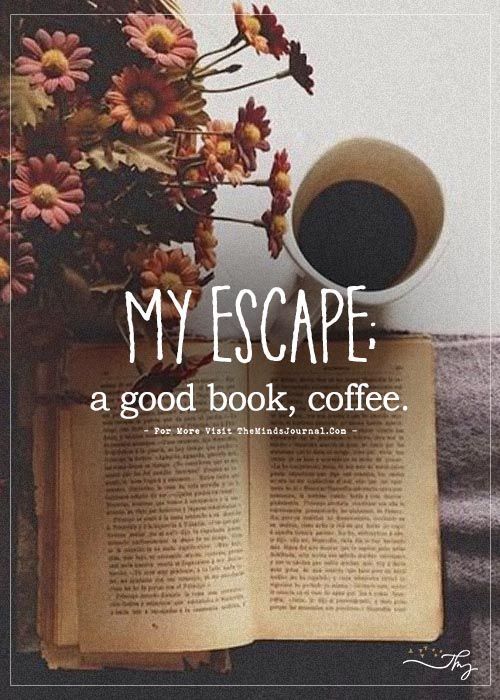 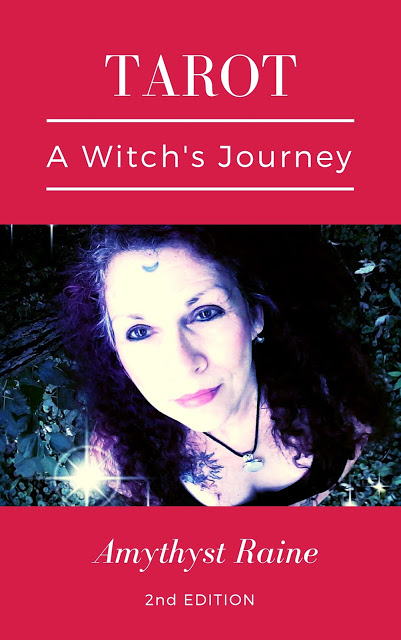 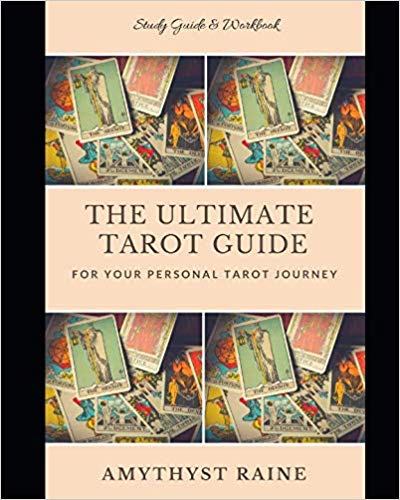 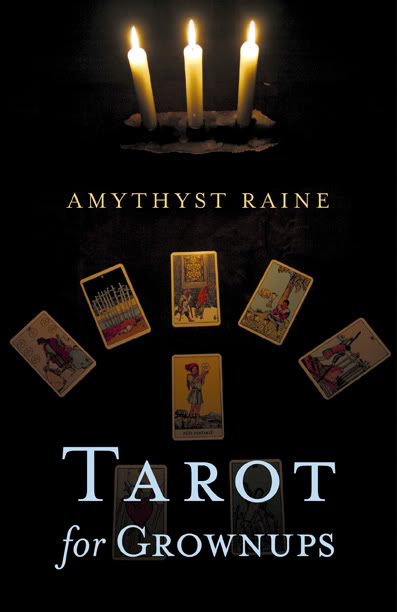 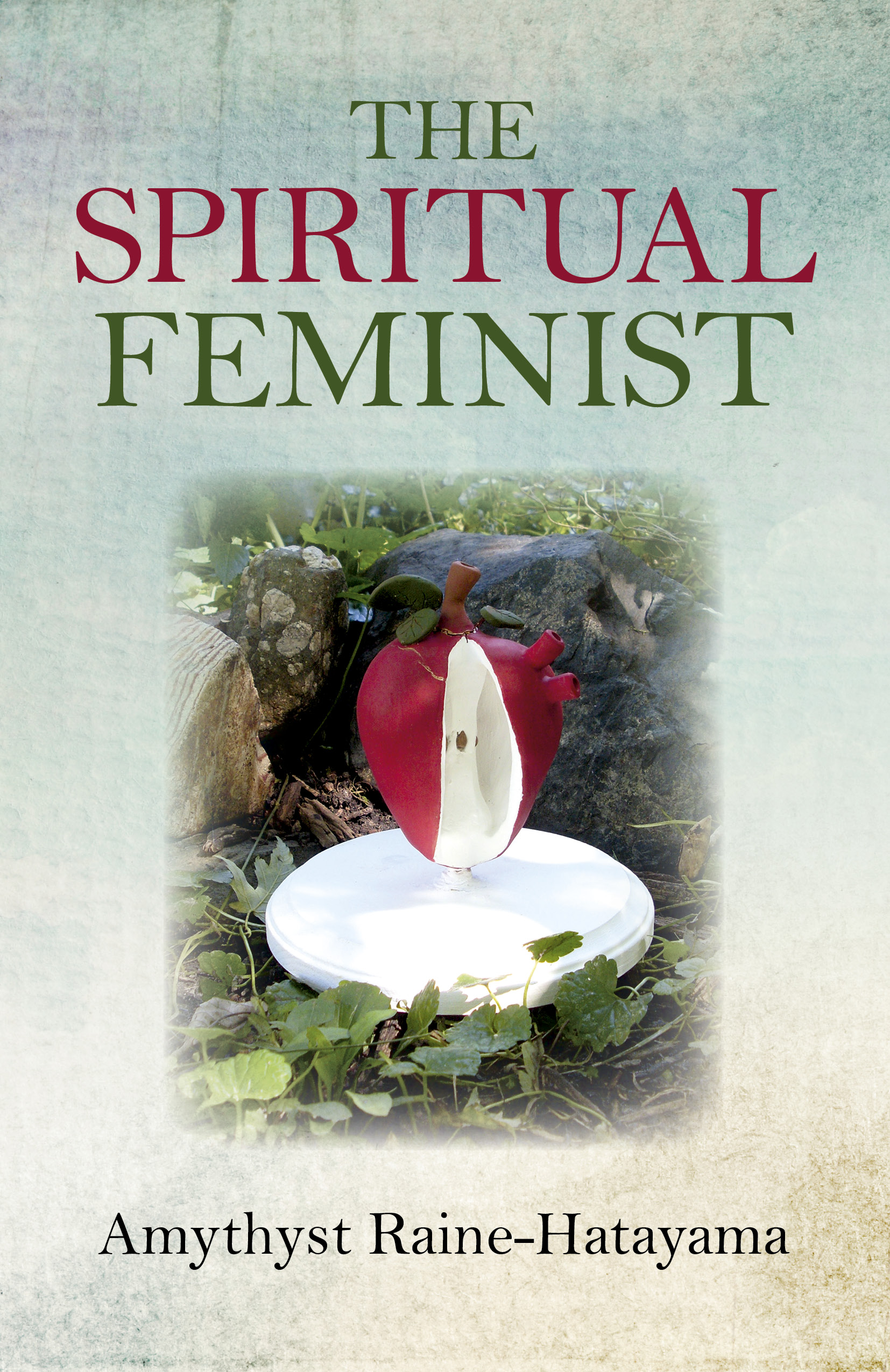 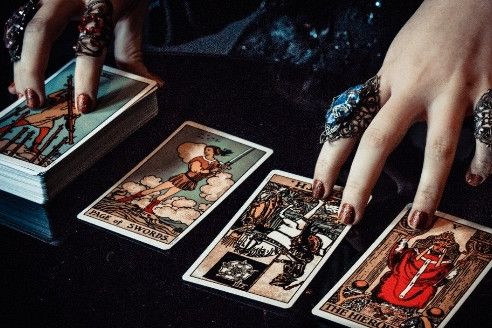 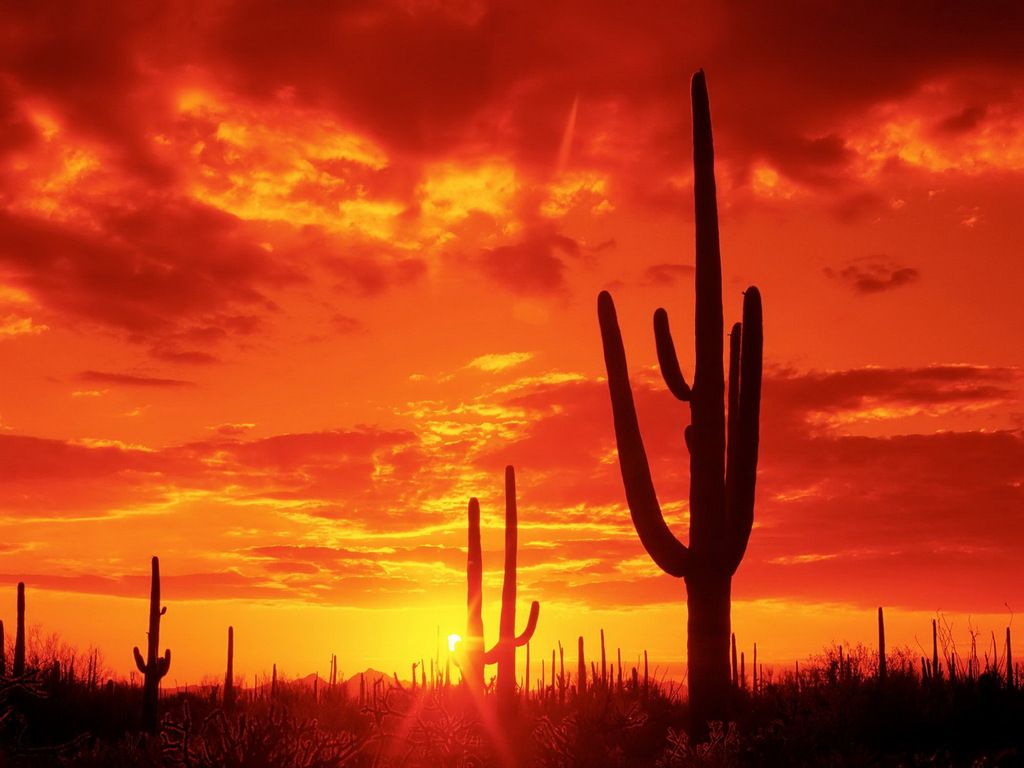 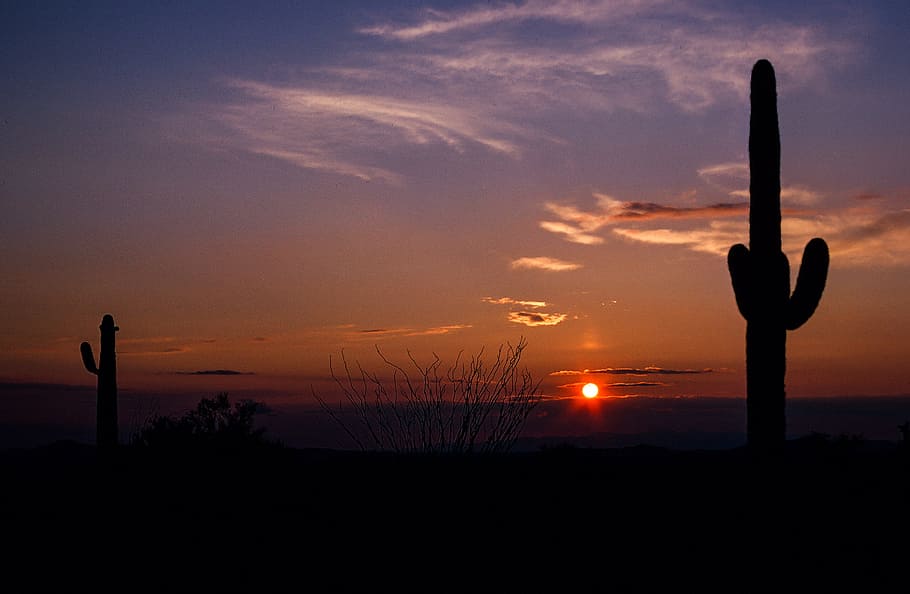 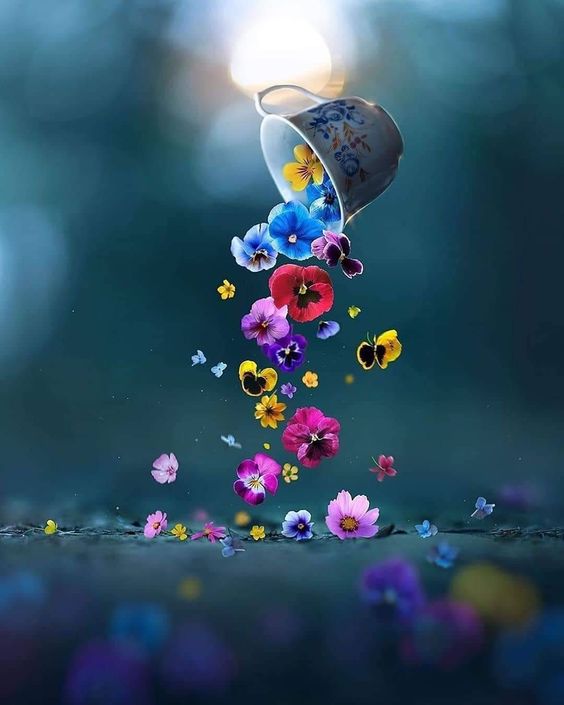 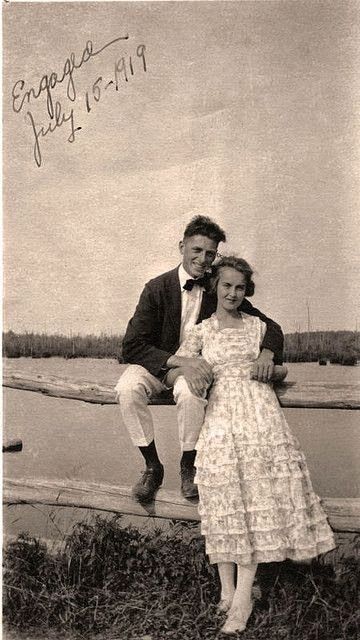 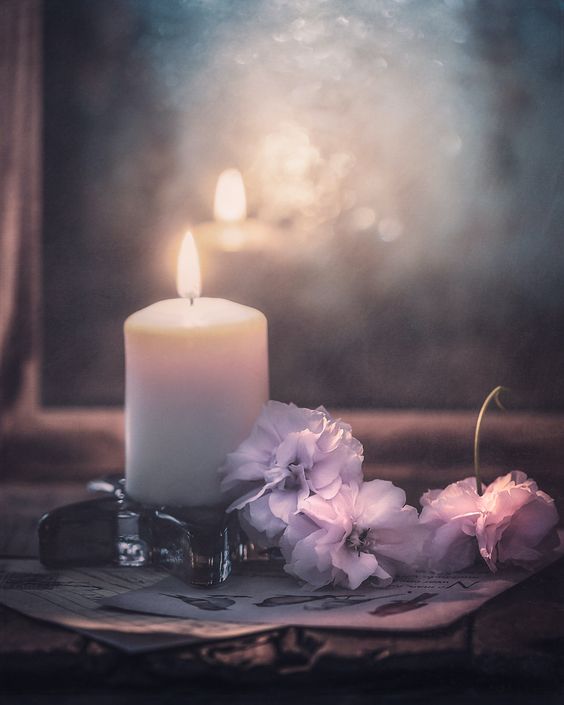 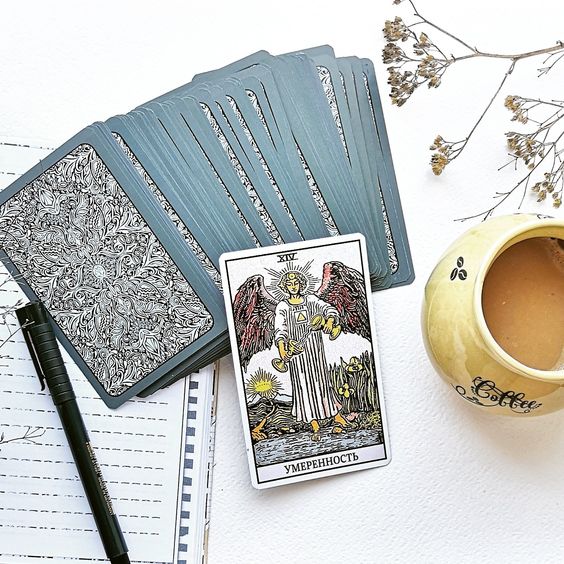 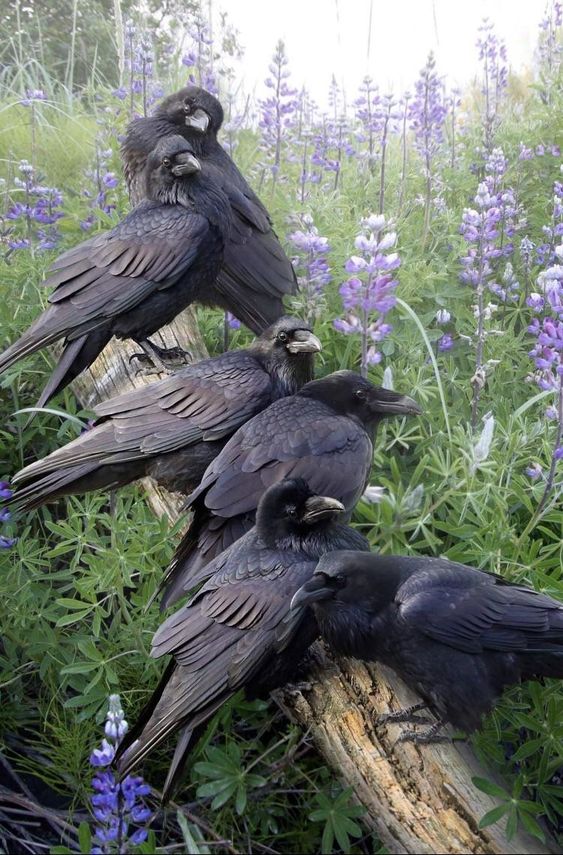 PATRON'S PAGE... Welcome to a new feature at The Witch's Corner. On this page, you'll find private videos that are created exclusively for my paying patrons. These videos may include tarot readings, special information and previews on books and other upcoming projects, magical information and spells, as well as videos of my personal life and reflections -- only available to you, my paying patrons.

When you make a purchase, be sure to include a working email address. The link to these private unlisted videos will be emailed to you.